LivingTruth.cc — The Preaching and Teaching Ministry of Kevin A. Pierpont 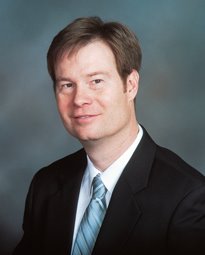 Thanks to Justin Taylor reminding us to pray for the family and church of Pastor Fred Winters who was shot and killed while preaching yesterday morning.

This morning a gunman opened fire during the church service of First Baptist Church of Maryville, IL (about 20 minutes from downtown St. Louis), killing the senior pastor, Fred Winter. Rev. Dr. Winters was in the pulpit at the time. He sought to shield the bullets with his Bible, but died from a gunshot wound to his chest. The shooter’s gun jammed, and he stabbed himself with a knife. Others were injured in an attempt to restrain him. At this time only one death has been reported.

He is survived by his wife and two children, Alysia Grace and Cassidy Hope.

Please pray for his family, for this family of brothers and sisters in Christ, and for the unnamed gunman.