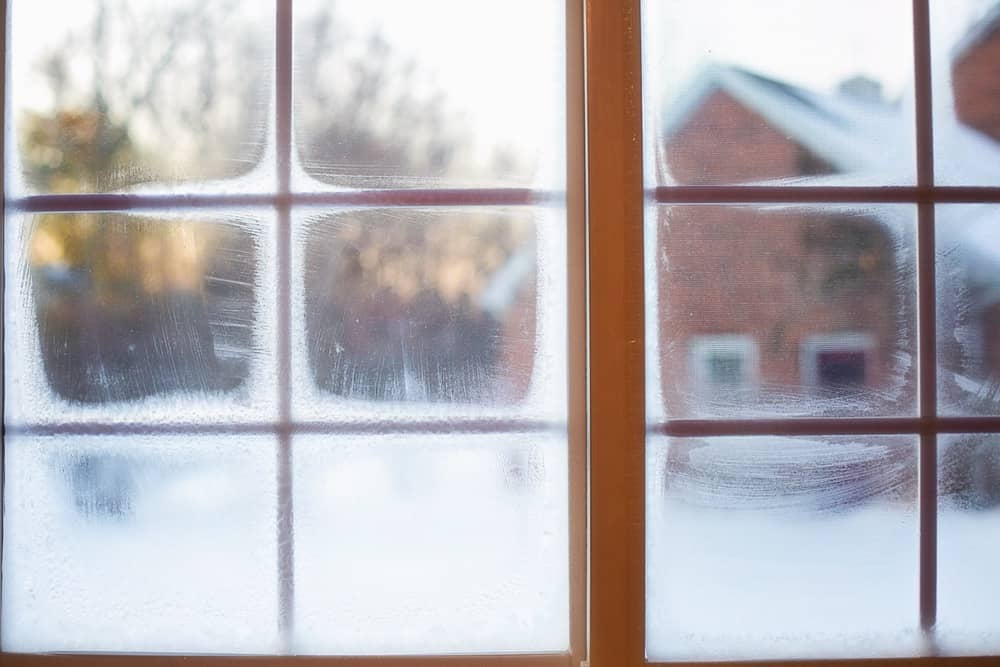 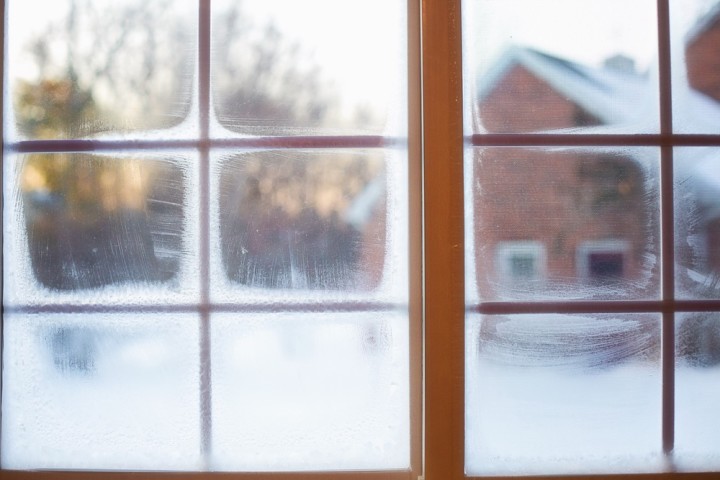 We were all unpacking boxes. We had just moved into our house after working hard for over a month with every spare moment to get the place ready. The high for the day had been 6° so we had moved fast and worked hard to get everything inside.

It was late and we were finally settling in for the night. I was trying to get the bedroom ready so we could go to bed. Making the bed. Putting clothes away. I picked up the last box in our bedroom. It was labeled “spices”. I think one of my boys was being clever. But it was a box I didn’t have to open before going to bed.

Suddenly I was overwhelmed with thankfulness for all of God’s big and little blessings. I was exhausted and had been moved by a little box of spices I didn’t have to unpack.

Have you ever been moved with gratitude and thankfulness to God over something little, something simple? Of course, God’s people know they have big blessing for which to be thankful. Christ’s sacrifice for our sins is the greatest. And we usually do well to show gratitude for the bigger blessings. That is appropriate.

But there is a short phrase in Colossians 2:7 that catches my eye. The verse reminds believers that they are to be people who are growing in Christ when it says “rooted and built up in him and established in the faith, just as you were taught…” But the thought doesn’t stop there.

The end of the verse also says that believers are to be “…abounding in thanksgiving.” “Abounding”. That covers a lot of ground for being thankful to God for all sorts of blessings.

Will you join me?

I hope that you all have a blessed Thanksgiving and that you are growing in your thankfulness to God for all His blessings, big and little.

For The Word of God Is Living and Active
LivingTruth.cc - The Preaching and Teaching Ministry of Kevin A. Pierpont
This website contains affiliate links. If you make a purchase after clicking I may recieve a small commission at no extra cost to you. Thank you!

Christian Healthcare Ministries is the trusted and affordable healthcare sharing ministry my family depends on. You could save your family thousands each year too. Click here for an instant quote to see how much your family could save when sharing the burden of medical bills.

How to Eat Your Bible: A Simple Approach to Learning and Loving the Word of God
by Nate Pickowicz