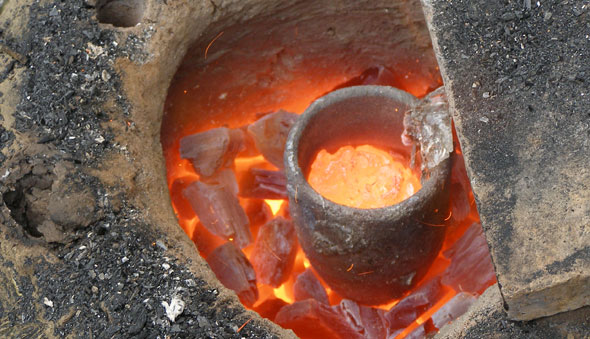 Blessed is the man who remains steadfast under trial, for when he has stood the test he will receive the crown of life, which God has promised to those who love him. –James 1:12

The following are seven quotes from Spurgeon’s sermon on James 1:12 on being tried, remaining steadfast and being blessed.

Read this whole powerful and helpful sermon: A Discourse Upon True Blessedness Here and Hereafter.

LivingTruth.cc - For The Word of God Is Living and Active - The Preaching and Teaching Ministry of Kevin A. Pierpont

This website contains affiliate links. If you make a purchase after clicking I may recieve a small commission at no extra cost to you. Thank you!

Christian Healthcare Ministries is the trusted and affordable healthcare sharing ministry my family depends on that could save your family thousands each year. Click here for an instant quote to see how much your family could save when sharing the burden of medical bills.

How to Eat Your Bible: A Simple Approach to Learning and Loving the Word of God
by Nate Pickowicz